We'll be sharing recipes, gifts and traditions unique to Charleston each day from December 1st through Christmas right here. Check back on December 1st, 2022 to reveal day one! 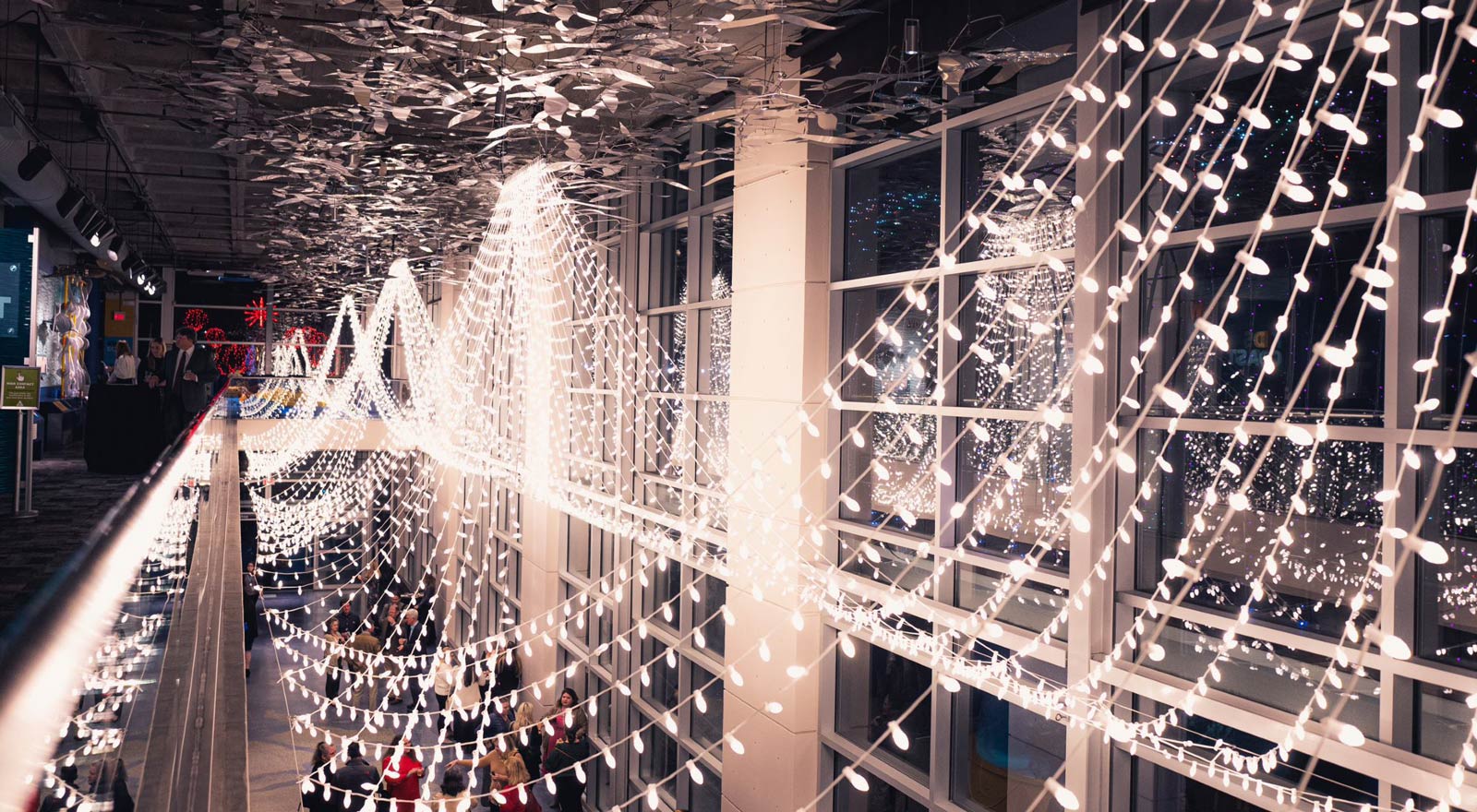 Experience the spirit of
Christmas in Charleston 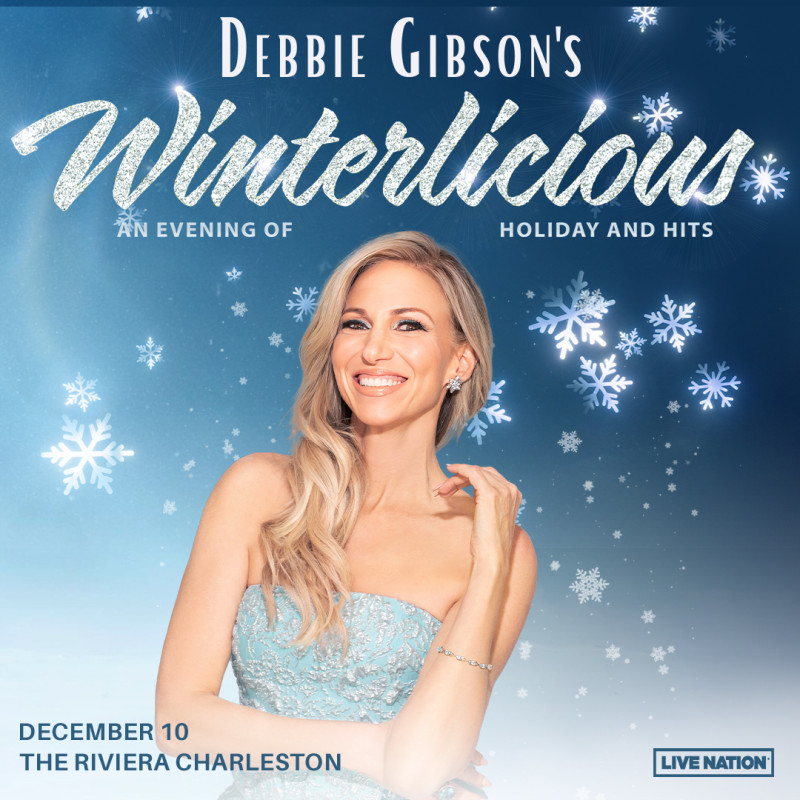 Debbie Gibson’s Winterlicious – An Evening of Holiday and Hits

Singer, songwriter, actress and producer Debbie Gibson was born in Brooklyn and raised in Long Island, NY. Her 1987 debut album, Out of the Blue, went triple-platinum and launched her unparalleled career at the age of 16. The album’s single “Foolish Beat” made Gibson the youngest artist to write, produce, and perform a #1 track on the Billboard Hot 100—she is still the youngest female to do so, to date. As the sole composer on each of her Top 20 singles, Gibson was recognized by ASCAP as Songwriter of the Year in 1989. She has sold more than 16 million albums worldwide and released 10 studio albums and five compilations. 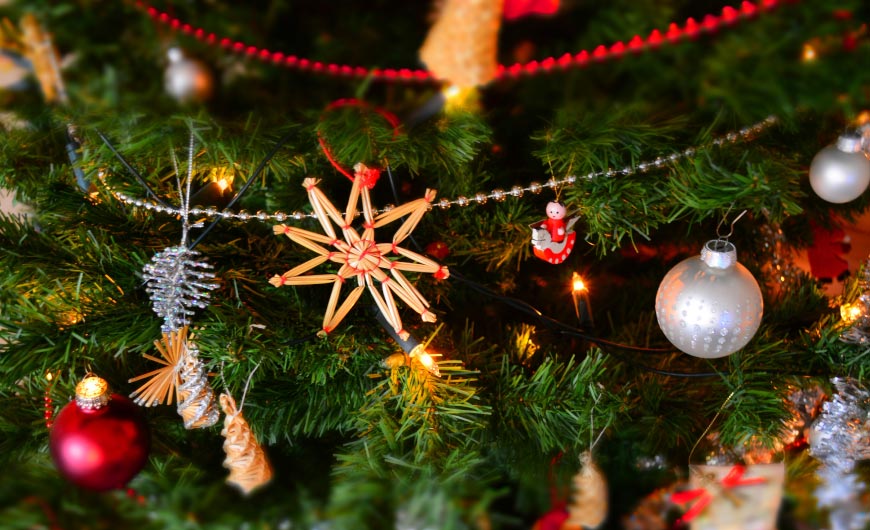 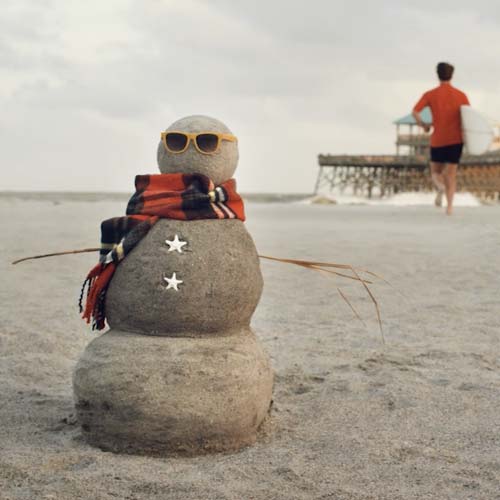 Holidays in the Holy City 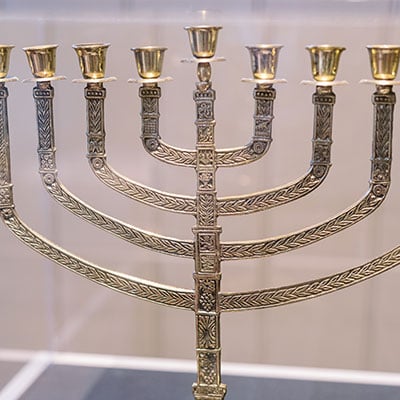 Experience the spirit of Christmas traditions in Charleston 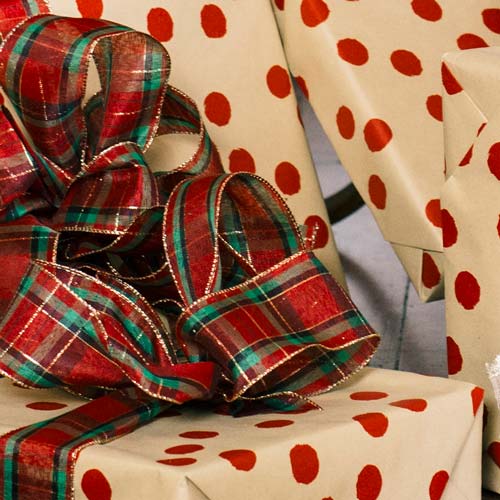 Treats and treasures found only in Charleston 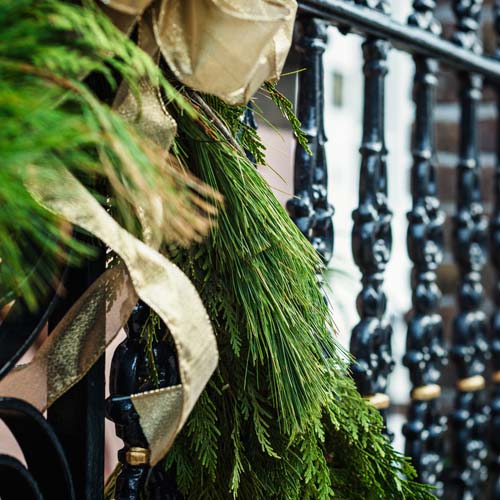 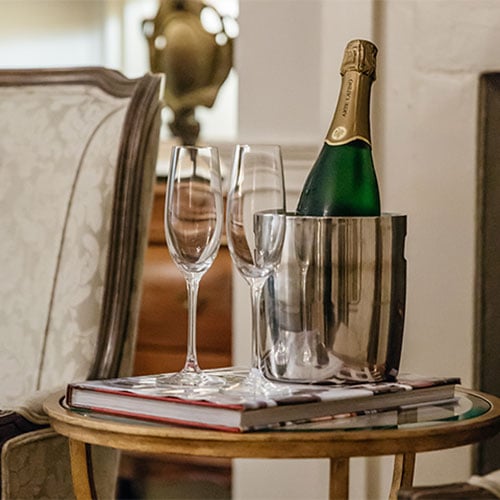 Experience the spirit of Christmas in Charleston